Dear Sharon,
Our pass-off parade is on Feb 12th. This parade is to mark the end of our training. I will be a fully trained professional soldier. Great Stuff!
Love Liam 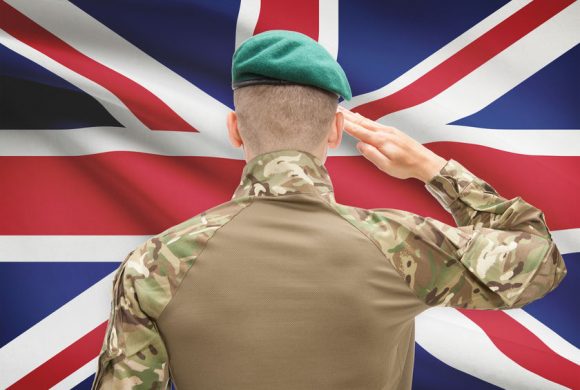 The news about my dear friend Liam’s suicide was crippling, but I don’t think at that time I would have envisaged on the 28th April 2011 I’d be in the same mind set. I remember a feeling of numbness, knowing he had finally succumbed to his inner demons. Quite a few years had passed and I’d lost touch with the ex-soldier. Now, a family man with children of his own, I assumed he would have been rid of the insecurities and anxieties that had plagued him during our letter writing years. Sadly, that wasn’t the case because he walked out of his psychiatric unit and tragically ended his life.

Dear Sharon,
I went to the shop and bought a bottle of whiskey and drank it in the pictures. Next thing I knew I was back in the hospital and it was morning and I had to see the doctor. We both agreed that it would be best if I went to ward 10 for the psycho-therapy. It would help me to understand myself more, as well as understand others. I have the problem of not being able to face up to myself, to get a grip on my thoughts.
Love Liam

A troubled, yet sensitive, kind-hearted soul, Liam instantly won over the hearts of mine and my family’s.  His decision to create a life in the forces didn’t sit comfortably with me, I just wasn’t sure if he was cut out for that type of career. Liam wrote most of his letters to me from a military psychiatric unit, it seemed the army had certainly intensified his mental health issues.

Dear Sharon,
I have decided to type you a letter instead of writing. The reason is that I can’t seem to keep my writing tidy. I’ve got the shakes, you see, and the pen goes everywhere. I’m on edge all the time and find it difficult to concentrate for more than a few minutes. I will be coming home again for three weeks leave this Friday. When I return to the hospital I start a ten-week psycho-therapy course.
Love Liam 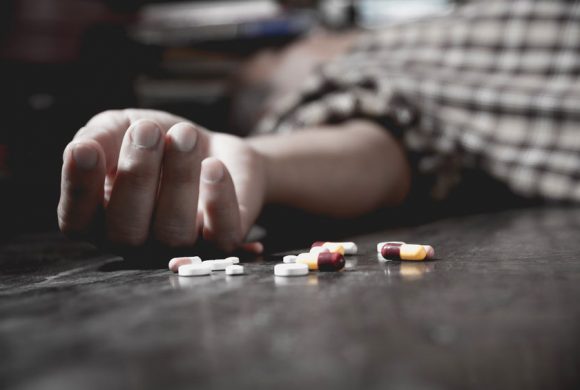 The Samaritans have welcomed the  lowest male suicide rate in the UK for thirty years, but it is still far too high and in Rasmussin Reports, Sept 2017, a new study from Columbia University finds suicide attempt rates among American adults  are on the rise, and more than half today say they’ve lost someone to suicide.

I have had more than my fair share of devastating encounters with suicide. It hurts like hell when you are left behind questioning what could have made a loved one take such drastic measures to resolve their sadness. ‘It’s a coward’s way out.’ ‘How could they be so selfish?’  For me, Aiden Conner’s heartbreaking storyline by the popular British soap Coronation Street, captured a family’s mixed emotions perfectly when faced with a suicide death. I am also in a position now though, after my own failed suicide attempt to understand some of the reasons why.

The mental health charity Mind list on their website some thoughts, feelings and experiences that you may go through if you are feeling suicidal. Highlighted on their list are
the thoughts and experiences I felt leading up to the 28th April 2011.

The biggest problem for me – I felt unable to speak to anyone, not even family or close friends. Believing I was a complete and utter failure, discussing my feelings, or my devastating predicament was out of the question. I felt ashamed, lacked any self-esteem and loathed every aspect of who I was. For so long I had been driven by this false perception of happiness.

Rather than compassion, understanding and unity, we live in a society fixated by status, competition, and consumerism. Persuaded by advertisers never to be satisfied with who we are and what we have, we are constantly striving to improve our appearance, climb the corporate ladder, and accumulate material possessions. But at what cost?

It is no surprise that there is a rise in mental illness. This is a sickness which has no boundaries or prejudice as it weaves its way into schools, workplaces, and other walks of life. It affects the rich and the famous, the young and the old, males and females, the poor and disadvantaged. Mental illness is also listed as one of the most common risk factors leading to suicide deaths.

On the 29th April 2011, I did discuss my situation, firstly to close family, and eventually using my experiences to help others as a speaker and a writer. I completely understand the fear associated with being open and honest with each other. For men, who have long been told to ‘pull their socks up’, ‘man up’ or ‘don’t be a wuss’ it’s even harder to share their vulnerabilities, but we do have access to one of the biggest support systems there is. It’s free, and it doesn’t need government approval. It’s called humanity, and if we all used it to support each other without judgement or condemnation, the world would be a much better place to live in. Hopefully suicide deaths would be vastly reduced too.

RIP Liam.
Liam’s name is an alias and dates have been changed to protect his family’s privacy, but knowing him as I did, he would have wanted me to share his story to raise awareness on World Suicide Prevention Day.