After seeing a SeaWorld post in my Face Book feed yesterday headlined ‘We’re splashing right into Dolphin Awareness Month with Dexter & Rascal at SeaWorld Orlando’, I decided I would join in their campaign for the dolphins, but looking at the flip side of the coin, the one which has caused SeaWorld’s shares to plummet and attendance figures to decline, particularly since the release of Blackfish in 2013. 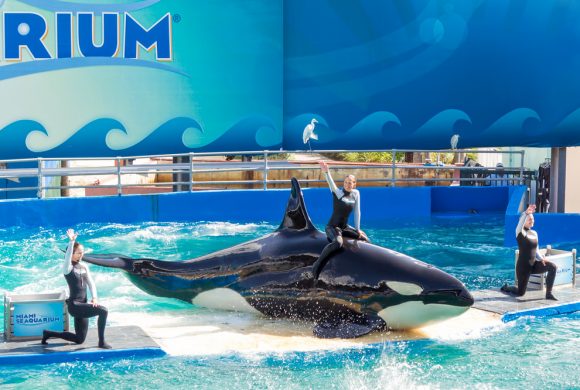 My curiosity had got the better of me and I clicked on their link to read the many comments underneath the short video, which seemed to portray two extremely happy dolphins enjoying life to the full in one of their pools. The two dangling carrots, Dexter and Rascal were inundated with adulating messages. Two incredibly intelligent beings simply being made pawns, in what must be one of the most sickening trades, and we are still allowing it to exist in the 21st century. 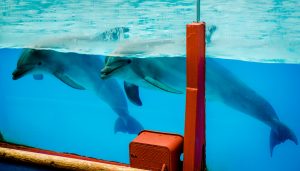 Bemused by how all the comments were pro SeaWorld, with many simply quoting ‘I love dolphins’, I quickly came to realise any negative opinions were being deleted by the page administrators, however, one post which had yet to be discarded, asked the pro contingency to visit the various activist sites to educate themselves about Taiji. The comment was systematically attacked by Dexter and Rascal’s worshiping fans, who smugly responded that the dolphins from Sea World were not from Taiji, but born at the marine park.

Taiji is a small coastal town located in Wakayama Prefecture, Japan and has been at the forefront of the captive trade for a number of years now, particularly since the release of ‘The Cove’ in 2009. Dolphin drives take place there each year between September and March, but whilst the Ceta Base figures show a reduction over the past three years in the number of slaughtered dolphins during the season, the live captures have increased. This season 2016/17 recorded 232 live captives compared to 117 live captives in 2015/2016. 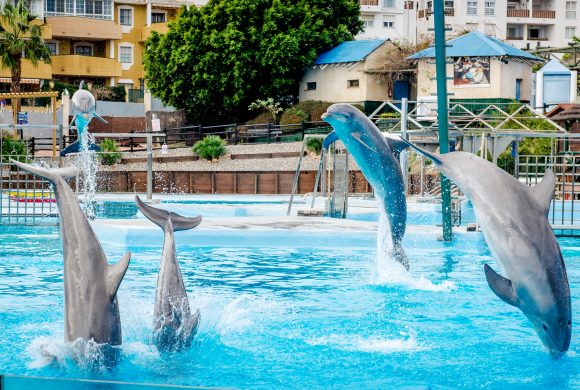 The Taiji dolphin season is finally over, but sadly not without hundreds of cetacean casualties, who have sadly lost their lives, freedom and children because of this hideous market, however, until audiences lose their appetite for this type of entertainment, these drives will continue year after year. 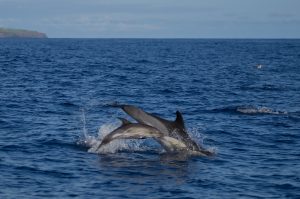 So, during this ‘Dolphin Awareness Month’ I would like to ask anyone contemplating a visit to SeaWorld this year, who may be comforting themselves in the knowledge that Dexter and Rascal are not from Taiji, please take this into consideration first.  On 27th February 2017 Ceta Base recorded 10 bottlenose dolphins, eight females and two males were transferred from Japan to Penglai Ocean Polar World in China, these were most probably ripped from the sea in one of this year’s Taiji dolphin drives.

The corporate entertainment giants are an inspiration to the greedy and immoral within the world’s society.  Every time anyone visits such places as SeaWorld, they are supporting captivity and captivity comes at a price for any living being.

A ticket purchased to see a dolphin show is not only lining the pockets of the heartless, but also sending a clear message out to the world that it is okay to profit on other life forms, which is why we have more marine parks and dolphinariums opening up in such places as Russia and China. These dolphins will most likely be from Taiji and are no different to Dexter and Rascal, whose ancestors will have originally been stolen from the sea.